The 2021 summer season, the first under the leadership of Executive Director Tiffani Gavin, will be held in a hybrid format — both online and in-person. In addition to a return to live performances, the season includes 14 free events and eight online events which will be available to artists, audiences, and supporters across the nation. Throughout these programs the mission & values of the O’Neill remain vibrant and vital.

Join us to see how support for artists, a welcoming environment for imaginative discovery and celebration, and the safety of our community are at the forefront of this #ONeillSummer!

With so many ways to join us this summer, we've put together one place for you to purchase tickets to shows, RSVP for free events, and book a table for our summer gala. Additionally, you'll find future on-sale dates and helpful information about visiting our campus this summer.

The O’Neill relies on its Members to keep its programs strong, provide critical support for the creation of new theater, and participate in the development process. Please consider becoming a member today!

The National Puppetry Conference, under the leadership of Pam Arciero, was held virtually June 6-11 with puppeteers from all over the globe.

We are delighted to offer the opportunity to watch the five Master Classes from the 2021 National Puppetry Conference On-Demand. These recordings will be available for viewing until the end of the month.

Utilizing a hybrid model, the 2021 Conference will focus on collaboration and development through on-campus writer residencies, community building, and mentorship with top professionals across the industry.

Utilizing a hybrid model, the 2021 Conference will focus on collaboration and development through on-campus writer residencies, community building, and mentorship with top professionals across the industry.

The Cabaret & Performance Conference will present seven shows under the stars August 5-14 in the O’Neill’s iconic Amphitheater.

Open to the public, this re-imagined programming in a COVID-responsible environment will bring headliners in solo performances as well as feature our Cabaret Fellows and Junior Fellows in singular evenings of entertainment.

Masks and social distancing are required. Tickets go on-sale to members July 16 and the general public on July 29.

Join us for four free on-campus events shining a light on unique features of our acclaimed national conferences through storytelling, interviews, and demonstrations. Masks and social distancing required.

Listen and learn as the National Music Theater Conference's Artistic Director Alexander Gemignani, writer Amy Jo Jackson (NMTC '21), and arranger Pearl Rhein discuss the evolution of a song from an impulse to draft to performance.

National Puppetry Conference alumnus Bonnie Duncan brings Squirrel Stole My Underpants, a 35-minute adventure tale for families, to the amphitheater. Join us for a show and talkback,hosted by PUP Artistic Director Pam Arciero. Using rod puppets, hand puppets, and object manipulation, she brings to life an unordinary world. Blending puppetry, dance, and physical theater, the performance explores that delicate time in childhood when you desperately want to be a grown-up but still need your blanket to make you feel safe.


Saturday, August 7 at 6pm - NCI: Back on Broadway

National Critics Institute Director and Chicago Tribune critic and columnist Chris Jones, joined by leading critics and Broadway personalities, will take us behind-the-scenes to look at the impact the past 18 months have had on Broadway as well as chart the course for recovery for the theater industry at large. 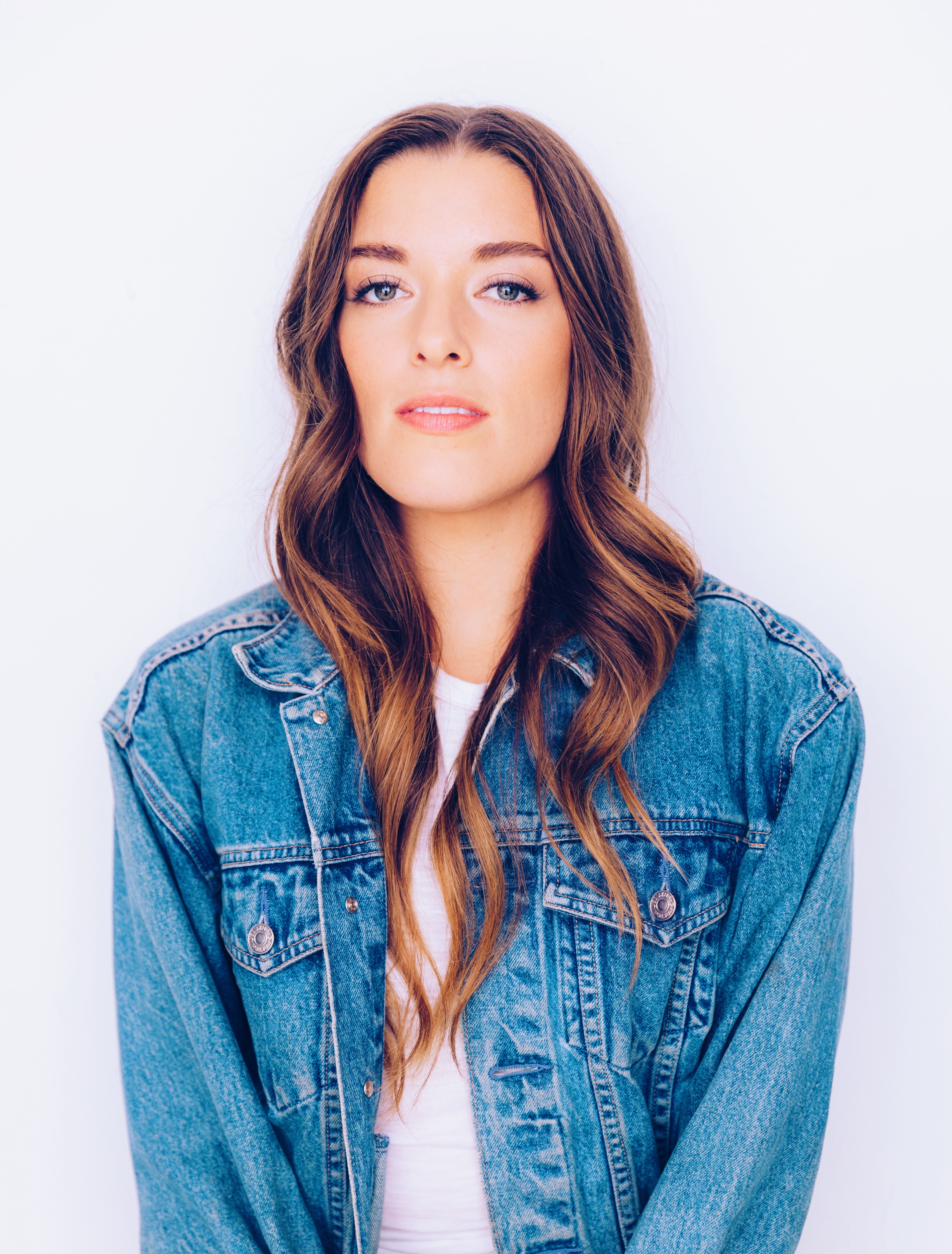 Join us for casual concerts featuring solo performances from O'Neill alumni in a COVID-responsible environment. Bring your beach blankets and chairs to a dedicated and distanced circle on the grass in the Sunken Garden. Each low-priced ticket provides space for up to six members of a household or bubble to enjoy an afternoon concert overlooking the Long Island Sound. We're excited to welcome back past O'Neill artists to share their talents in a new way! Garden opens at 3pm for entry. Concessions available. No outside alcoholic beverages are permitted. Masks and social distancing are required.

Join us Saturday, July 31 under the tent in the Sunken Garden. This festive summer fundraiser will feature cocktails, live entertainment from The Doo Wop Project, and an unparalleled view of Long Island Sound during a sunset seated dinner.

The Pub opened for the season on Saturday, June 12. Enjoy a drink and small bites from our full-service bar in the iconic log cabin and reconnect with your friends on the Pub's expansive patio and lawn with views of Long Island Sound.

New for 2021! Open Friday, Saturday, and Sunday with food trucks every weekend, happy hour specials, live music featuring local musicians, brunch-style specialty cocktails on Sundays, and even more outdoor seating on our spacious grounds! Artists and events will be announced at a later date.

The Eugene O'Neill Theater Center is a COVID-responsible campus. Masks must be worn while ordering drinks inside the Pub.

Theatermakers Summer Intensive trains 26 students in a credit-earning curriculum of acting, directing, and playwriting. The four-week program focuses on: cultivating constant creativity practice, essential training techniques, high-quality mentorship, and collaborative opportunities that yield original work. Our students join all the 2021 Summer Season artists gathered at the O’Neill with a shared passion for creating new work for the stage.

Due to COVID-19, Theatermakers performances will not be open to the public this season.

America's only boot camp for arts writers, NCI 2021 will offer a virtual 6-day online intensive July 5-10. One of the O'Neill’s oldest programs, National Critics Institute is an intensive professional workshop designed for arts writers and critics (in fields such as theater, dance, film, music and food) looking to strengthen and diversify their skills in an increasingly competitive and fast-paced industry.

Join our mailing list for inside information about the summer season, or become a member for special discounts and summer season perks!

The 2021 Summer Season is made possible by:

The Eugene O'Neill Theater Center is a COVID-responsible campus. New London County, CT has done a strong job to mitigate the COVID cases and transmission rates, and we remain committed to ensuring that a positive trend for our region continues.

Health and safety protocols are enforced for all individuals on campus including mask requirements and social distancing. Participants and ticket holders will receive detailed information and guidelines prior to their arrival on campus.

We are calling on all members of our campus community to join us in  promoting a culture of accountability and shared concern. We have all adapted to new normals over the past year and know that the summer will bring new moments of adjustment, learning, sacrifice, and resilience for us all. The O’Neill has always championed collaboration, adaptability, perseverance, trust, and creativity. We ask you to join us in putting those values into practice as we get ready for our 57th Summer Season.